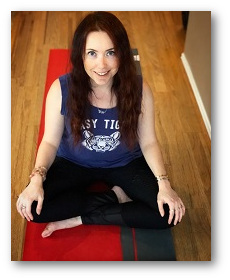 "I could have missed the pain, but I’d have had to miss the dance." ~ Tony Arata

"Yoga teaches you how to listen to your body." ~ Mariel Hemingway

After a decade-long career as a professional dancer in theatre, Christine left the stage to heal her body after injuries became chronic and debilitating. While establishing a career in marketing, she found her way back to yoga which had been a refuge during her dance career. It offered the flow of movement she craved while still building strength and flexibility.

After moving to Dallas from New York City with her young family, Christine was surprised to be diagnosed with arthritis that was determined to have been present from childhood. This new knowledge explained the chronic muscle stiffness and spasms that had plagued her since she was twelve years old. After her second child turned three, Christine felt disconnected from her body and sense of self and found herself once again called back to her yoga mat. She discovered Vibe Yoga and after just four months, found herself signing up for the Vibe Teacher Training program.

After completing the Yoga Alliance RYT 200 Certification, Christine is excited to share her gratitude and love for yoga as a teacher at Vibe.

Vibe Yoga is your destination for the best yoga classes, workshops and Teacher Training in North Texas. New Student Specials; A week for $20, or a month of Unlimited classes for $39 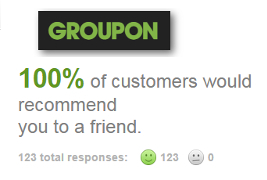 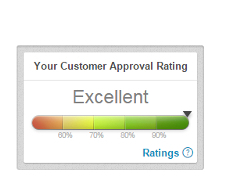 Love Vibe Yoga in Village Shopping Center Allen, Tx. Everyone there was friendly and welcoming. The instructor Maria was fantastic, warm, prepared and made the class approachable, thematic, and super instructive.
March 04, 2015

Do you have a Groupon you need to redeem? You won't be able to sign up for classes online until you're in our system. But don't worry, that's no problem at all. Just show up about 10-15 minutes early for the first class you would like to attend and we'll get you signed up with your Groupon as payment. From then on you can sign up and come to any and all classes you like for as long as your Groupon lasts!

Welcome to the Vibe family!